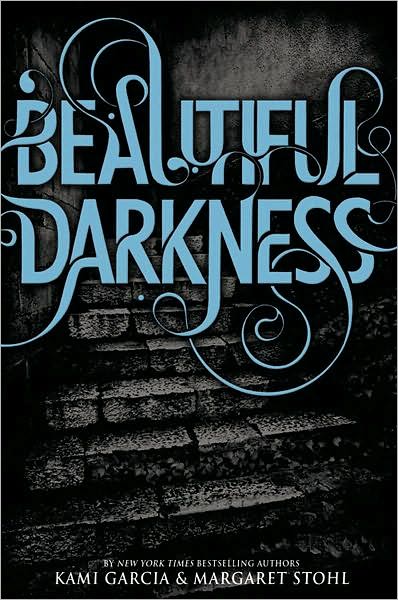 Synopsis:
After the night of Lena’s Sixteenth Moon, the night when she was supposed to be Claimed, things between Ethan and Lena have slowly started shifting in two different directions.

With Lena pulling away and Ethan experiencing visions once again, the two find themselves searching for different things altogether.

How many more secrets can Gatlin hold?

Thoughts:
It’s been 3 years since I read the first book. Yup, I waited 3 whole years to pick up the second book because I heard so many mixed reviews, leaning more toward the negative side, about this series. But since I had all the books in the series already, I decided to read them for the #AYearAThon & Bout of Books 16 readathons that happened from May 2-8 and May 9-15 respectively.

The first thing I had to say is that this book exceeded my expectations. It took me 3 days to get through this 503 page book, which is pretty good. I had expected to struggle through it a lot more, so it was a nice surprise to find that I was enjoying myself more than I thought I would.

Most people would tell you that the pacing of these books are pretty slow, with more of a build-up that leads to one big event before setting up the next book. I’d have to agree with that. There were some additional “action” scenes scattered in between the beginning and the climax, but definitely not enough to call this an action driven book. I can’t say it’s really driven by plot or characters either, but something drives this book along, I just can’t describe it properly.

My biggest fear was not remembering anything from the first book, which ended up not really being a problem because I figured things out as I continued reading, which helped me to remember events and characters from the first book.

Surprisingly, I didn’t really have any problems with the book. I think that because I let it sit on my shelves for 3 years, I ended up having such low expectations that I wasn’t really thinking about whether or not I’d have problems with it. I remember having a few problems with the first book, mostly the pacing, but that wasn’t an issue for me here. Maybe I didn’t care enough to have any problems? I mean, I ended up giving this a 4 star rating, but only because I liked it more than a 3 star book and was more invested than I thought I would be.

The ending was done well, and I found that I was looking forward to picking up the next book because I had questions that I wanted answers to. So, all things said, I did enjoy this more than I had expected.

Character(s):
This is a tricky situation. I have no idea how to review or talk about these characters because I’m really not that into their lives. I’m more interested in the world they live in.

The summary would be that the teens have their angsty moments, there’s romance, and the adults here actually know what they’re doing.

Overall:
4 stars. I wouldn’t recommend this unless you’re just looking for something similar to Twilight (disclaimer: I have not read Twilight and have no intention to do so) because I heard that there are similarities. Other than that, I think it’s a series you could just skip unless you’re that interested in starting it. Just beware of all the negative reviews.